Yes We Cann Parade & Hullabaloo was a great success

By Humboldt GreenAugust 14, 2017Events
No Comments 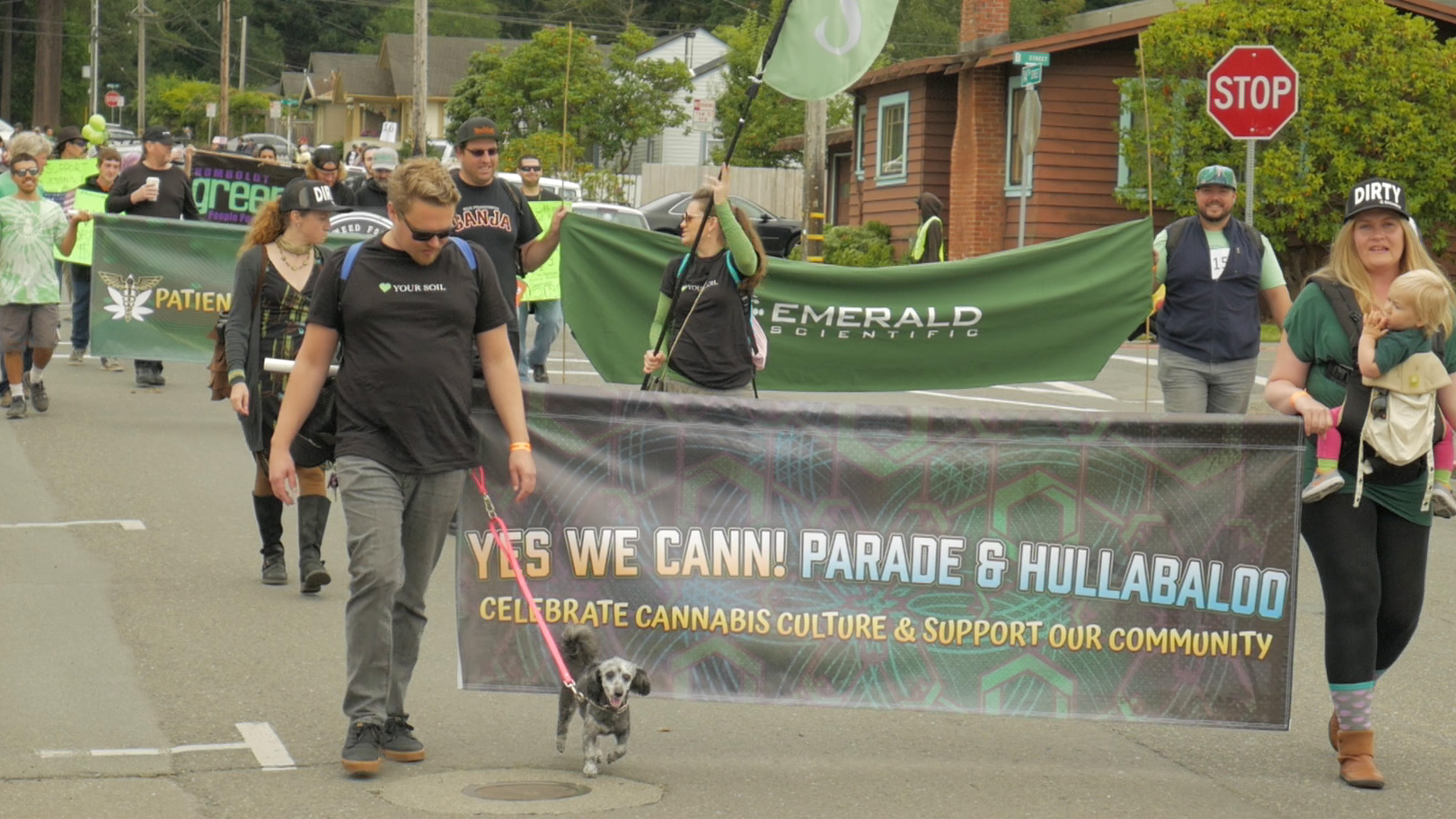 Humboldt Green’s Yes We Cann Parade & Hullabaloo was a great success! Founder Stephen Gieder estimated that there would be 420 parade participants celebrating the cannabis community. Our confirmed numbers ended up being higher than 420! It was a fantastic turnout for our community. Folks came down off the hill and paraded out into to streets of Arcata to join other families celebrating our culture.

Media Coverage of the Events

Kym Kemp The Redheaded Blackbelt: The Many Faces of Marijuana at Yesterday’s Yes We Cann Parade and Hullabaloo Aug 13th, 2017