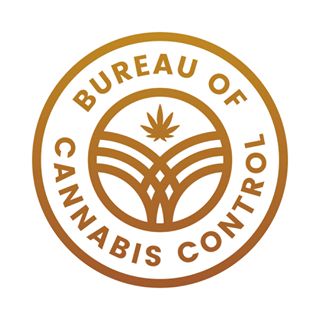 On September 29th the Bureau of Cannabis Control issued a press release regarding the withdrawal of the proposed medical cannabis regulations.

SACRAMENTO – California’s three cannabis licensing authorities announced today the official withdrawal of the medical cannabis regulations that were proposed in late spring by the Department of Consumer Affairs’ Bureau of Cannabis Control, Department of Public Health’s Manufactured Cannabis Safety Branch and Department of Food and Agriculture’s CalCannabis Cultivation Licensing. The official withdrawal will occur October 6. The proposed regulations were geared toward the implementation of the Medical Cannabis Regulation and Safety Act. These licensing authorities held hearings and accepted public comments regarding the proposed regulations during a 45-day public comment period.

The three cannabis licensing authorities will develop emergency regulations based on the new law and will incorporate the robust and valuable public comment received on the proposed medical cannabis regulations. The summary of public comments, as well as the responses to those comments, received by each agency—either in writing or in person at one of the public comment forums hosted by the three agencies—can be viewed by clicking the links below:

The licensing authorities will use the emergency rule-making process for the new regulations. The emergency regulations are expected to be published in November. The implementation date for the issuance of commercial cannabis licenses remains the same: January 1, 2018.

For additional information about the three licensing authorities, or to learn about updates as they become available, please visit the state’s Cannabis Web Portal.

On June 12th, John Ford the Director of Planning and Building for the County of Humboldt issued an update regarding concerns about an application deadline date for June 30, 2017. In his letter he related that there are two separate activities that share the deadline date at the end of the month.

The first activity is a call from the State Water Resources Control Board for farmers to take an active role in understanding how direct diversion of water and diversion to storage applies to your project. The deadline is set for June 30th. Contact the Division of Water Rights staff at WB-DWR-Cannabis@waterboards.ca.gov or call 916.341.5300.

The Director states in his letter that the second activity is not necessarily a deadline, but a commitment that he made back in May that states all applications completed by June 30, 2017 will be processed to decision by December 31, 2017. He reassured readers that the Planning & Building Department will continue to receive applications and process them after June 30th.

For the full letter from John Ford, Director of Planning and Building, regarding the update to the Humboldt County Cannabis Permit Application process, please click here.