CalCannabis sent out a press release to provide an update on California’s provisional cannabis licenses that will help prevent gaps in licensure when active temporary licenses expire. 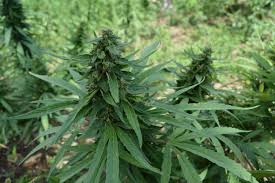