By Humboldt GreenDecember 18, 2018Media
No Comments 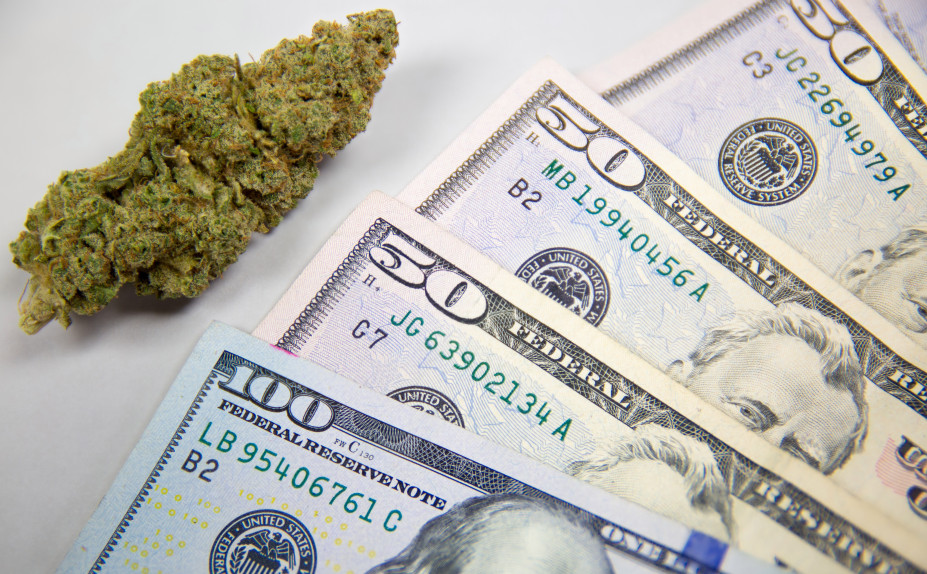 The Times-Standard, the local newspaper of record, did a short interview with Humboldt Green founder Stephen Gieder about the AB 37, a California bill that would allow cannabis businesses to take normal business-related tax deductions. We at Humboldt Green support our local state Rep Jim Wood in pushing to pass this bill into law.

Stephen Geider of Humboldt Green said if the bill was signed into law it would be “huge” for cannabis businesses.

“It could be make or break it in my opinion,” he said.

Geider, like Edrington, does not believe it levels the playing field, but it is a step in the right direction. And that comes with some benefits.
“It allows for people in the cannabis industry to be respected,” said Geider. “I think it is more of a respect thing on some levels. I think there is a lot more confidence in the cannabusiness. With that comes some of these other realistic benefits of being in the legal business.”

He added that it sends a message that is being heard by a wider audience than just Californians.

“It’s been a long battle. I think it says something on a national level,” he said. “The more we push from the state level, the more attention it gets on the national level. I think this is another step in that direction.”